Land surveying dates all the way back to early Egyptian times. The Egyptians would stretch pieces of rope with knots marking points of significance. These measurements were crude and the concept of land ownership furthered the importance of accuracy. Even in modern times, surveying is still considered an art and not an exact science.

Technology has certainly further improved the accuracy of surveys. The use of Electronic Distance Measurement (EDM) Instruments, GPS devices, and electronic levels, have increased the likelihood of accuracy on the ground. Cloud sharing surveys online and providing access to old surveys publicly have also increased the exactness. However, there are no guarantees that every survey is accurate in perpetuity. Knowing where your property begins and ends is still increasingly important.

There was even a discrepancy when the 45th parallel was used to originally mark the Canada-United States border between the St. Lawrence and Connecticut rivers. This parallel formed Vermont's northern border, commonly coined the "Canada Line." The actual boundary of Vermont lies approximately 3,300 ft north of the 45th parallel due to an error in this very survey. The 1842 Webster Ashburton Treaty actually corrected these errors so that the boundary is no longer understood as the precise location of the 45th parallel, but rather where survey monuments were erected.

When dealing with permits, setbacks, neighbor disputes, and selling your property, the importance of understanding your boundaries become clear. At Mad River Valley Real Estate, we fully understand the complexities of real estate transactions and can help guide you to understand all facets of owning real property and reach your unbounded potential. 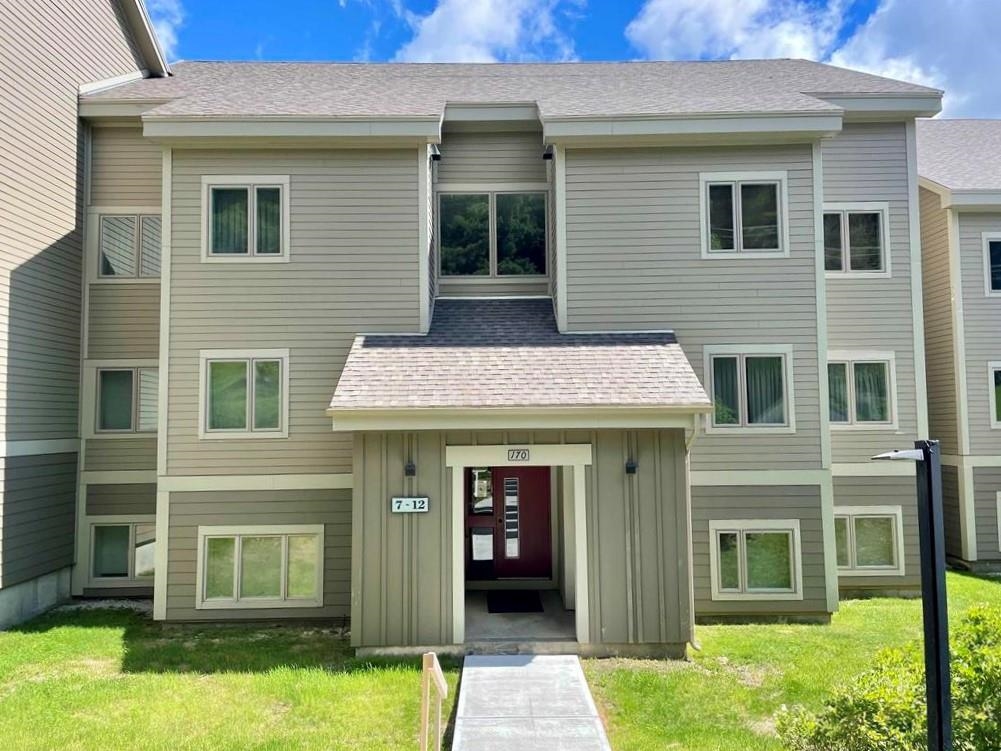 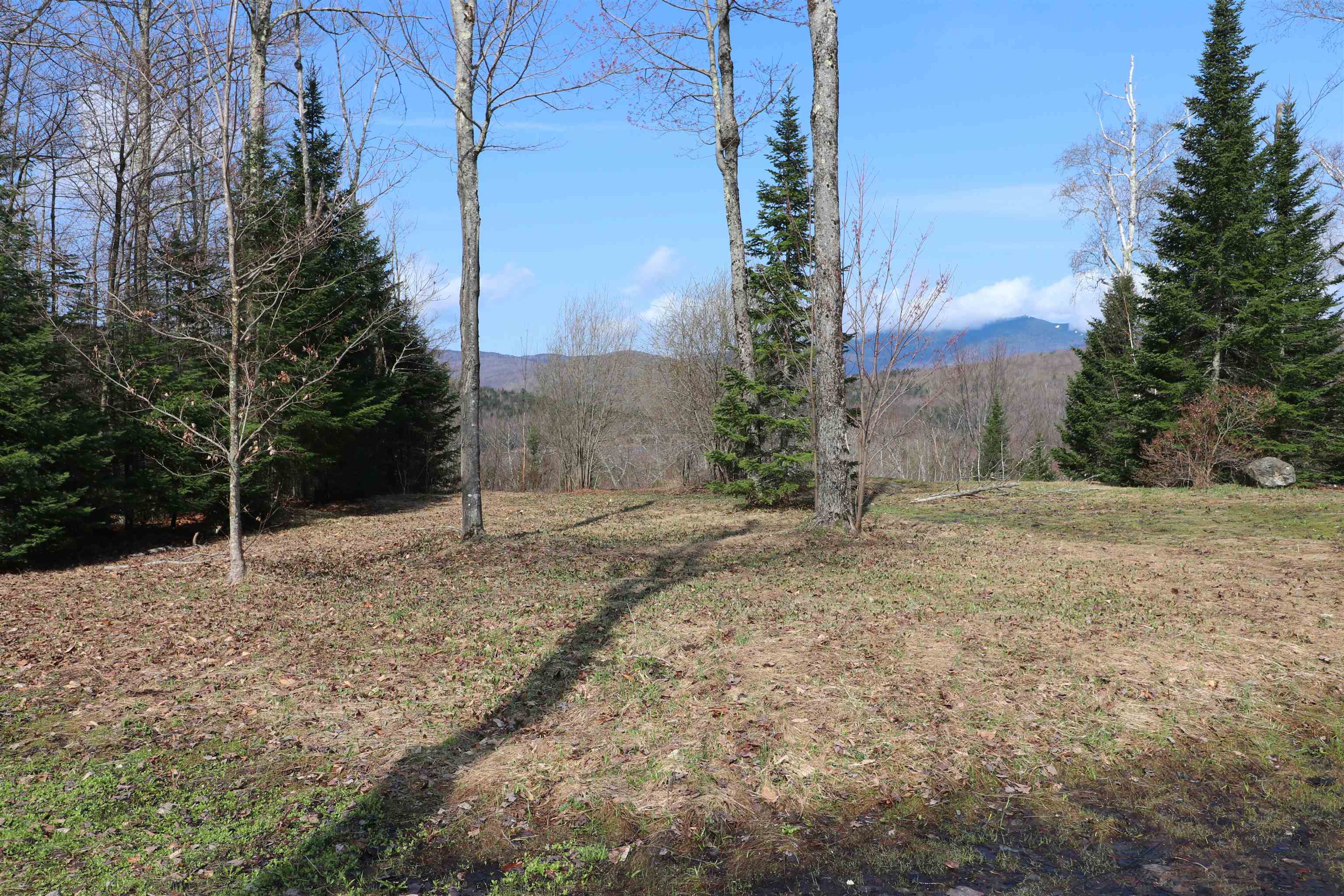