The annual brewing of the Red Ale is good cause for a short blog post.

When Scott Shirley, Lawson’s Finest Director of Brewing, texts asking if I would like to come in to brew a batch of the Red, there is only one answer: “Yes, please!”

This version was canned on August 13th and is available at Lawson’s Finest Liquids tap room in Waitsfield now.

We generally call it a North American Red or a Vermont Red. That is because it features almost entirely ingredients from North America, malt, hops, yeast and especially the best local water.  But also, because Red Ales on this side of the Atlantic tend to feature slightly more hop character.

When I first made this ale, “extreme” beers were on the rise and all the rage. Our brew club was regularly sampling 8% + double IPA’s and beyond. As fun as that was, they are also pallet wreckers!  Our taste buds needed a break and so I began brewing some Lager & Kolsch and lighter ales.

This recipe has evolved a bit over the years, including some dry hopping.

What is the same is the light to medium body, hints of fresh bread or biscuits, and also some pine (due to the classic, American “C” hops).

It finishes clean thanks in part to the American Ale yeast. At 5.5% ABV it is certainly an approachable beer and I like to think well balanced.

As a collaboration with Lawson’s Finest Liquids, it is imperative to acknowledge the great skill and care on exhibit from Brewing to Cellaring to Packaging as well as from the Beer-Tenders at the front of the house. 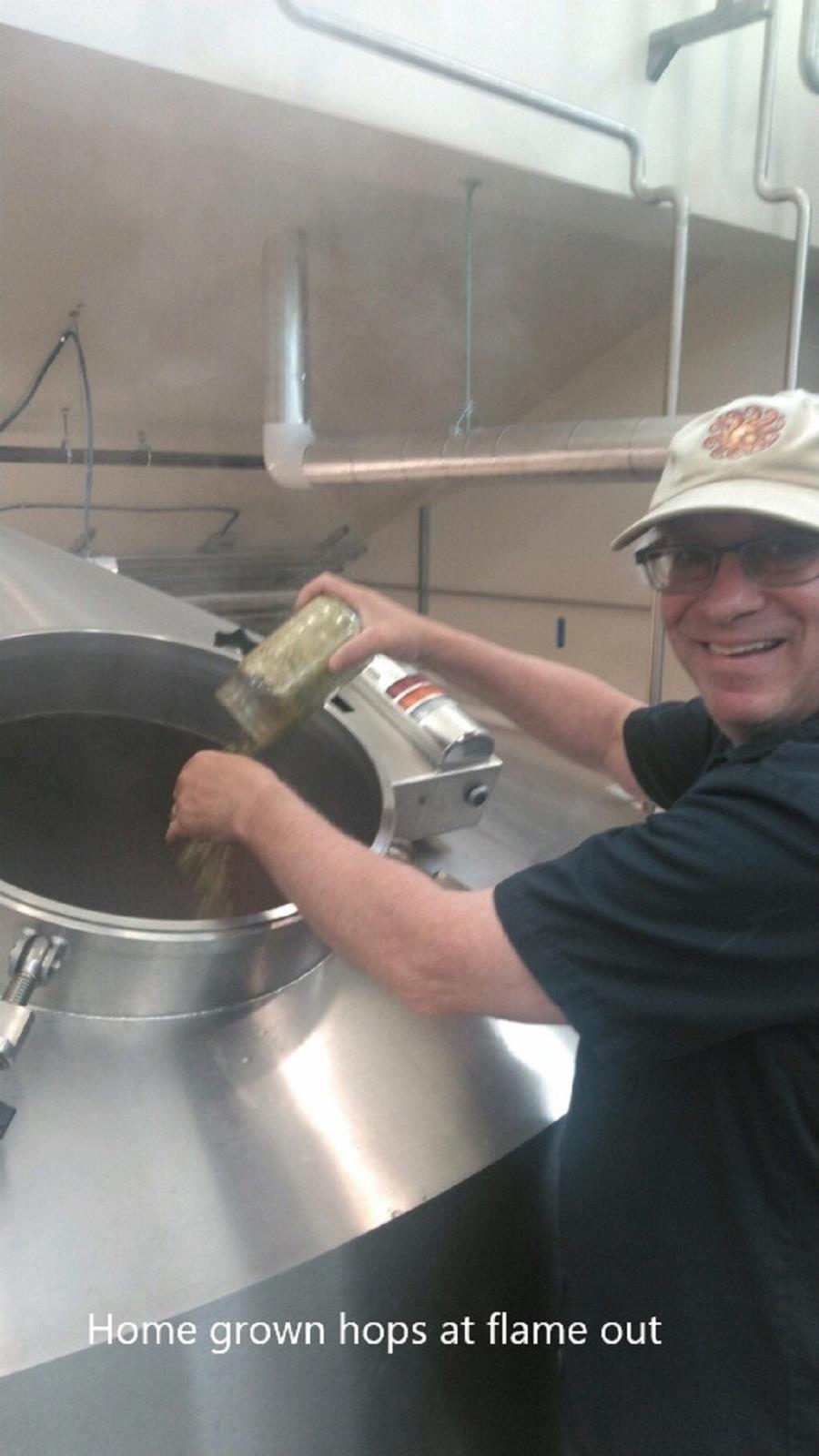 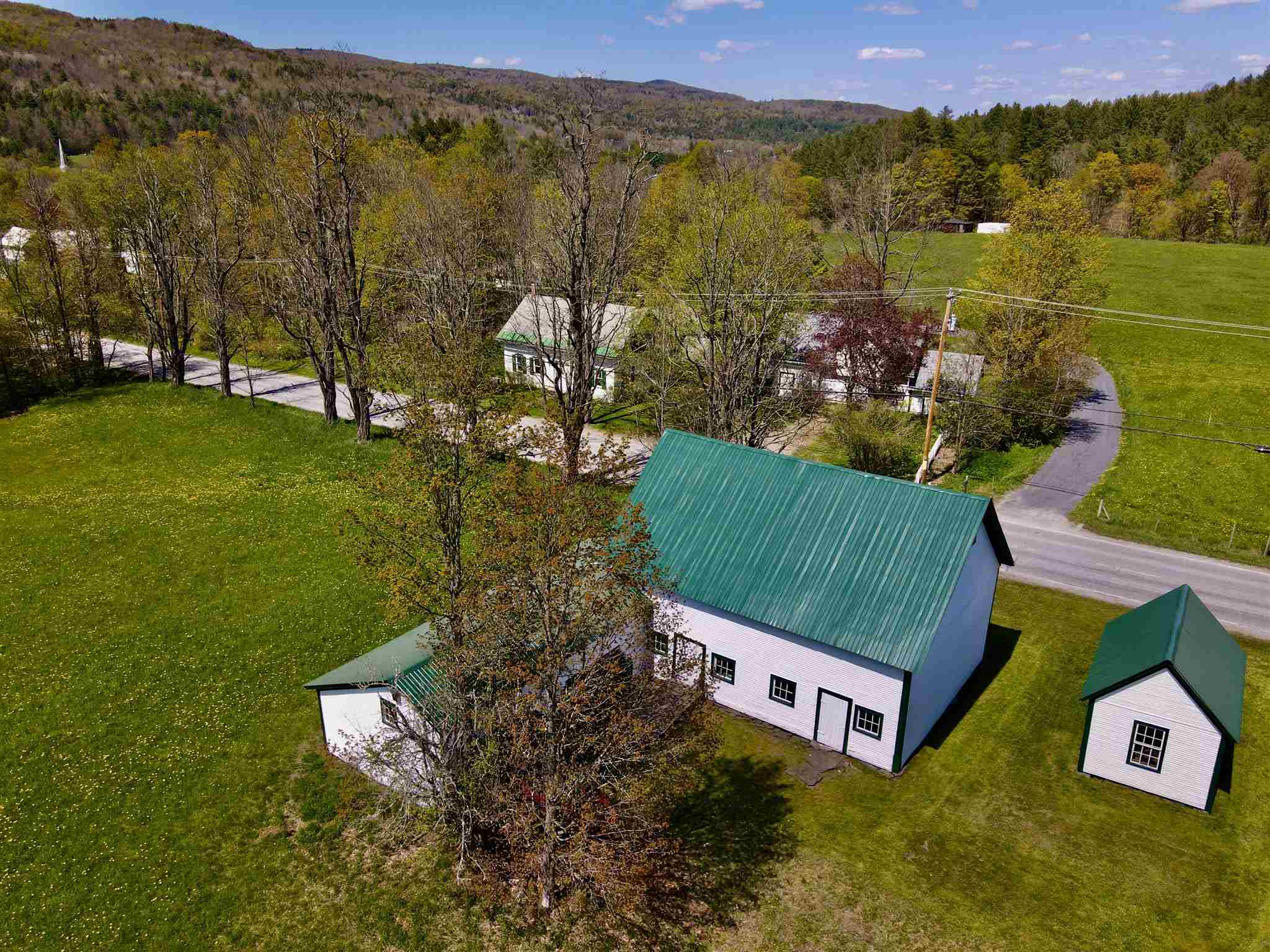 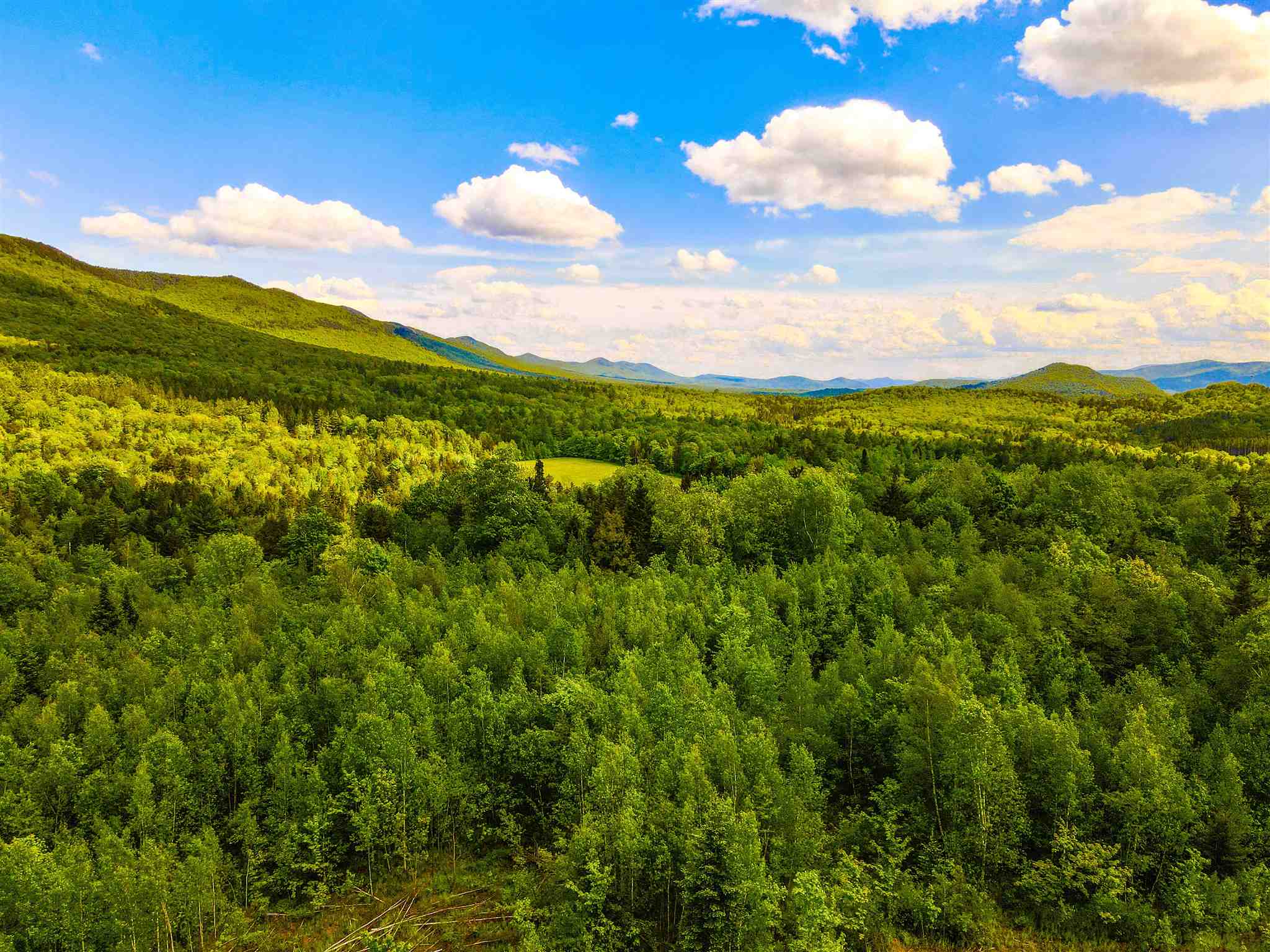